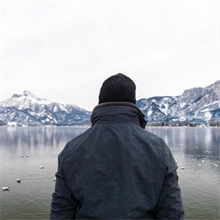 I grew up in Venice, California and is the second son of a Vietnam veteran turned policeman. Initially focusing on performing arts, I attended the prestigious Alexander Hamilton Academy in Los Angeles. After serving in the U.S. Army as a tracked vehicle operator, I returned to civilian life and began writing short stories and screenplays, and directing short films and music videos. Moving to Northern California in the late 90s, I met my future wife, Ana. We live near the San Joaquin River Delta with our equally adventurous children, as well as “the dogs,” “that cat,” and a fish or two..

What is Search Engine Optimization & How it Works?

Why Legalities in Business is Crucial? Shield Against Frauds