Myntra is a Bangalore based fashion Ecommerce platform that was started by Mukesh Bhansal in 2007 as a personalized gift portal. However, the founders later made it a fashion portal and in 2014, Flipkart acquired it for INR 2000 Crores. Myntra by Flipkart is one of the most popular and loved online fashion stores in India. It sells a wide range of clothing, footwear, beauty products, hair-care products, lifestyle, home decor, etc. It has things for men, women, and kids. Myntra got acquired by Flipkart in 2014 for INR 2000 crores. It was initially a personalized gift selling that later becoming a fashion portal. Let's get to know the success story of this brand.

Note: Myntra’s growth in the lingerie and athleisure category has gone up by 300%.

Myntra has risen funding of more than $300 million in 12 rounds. Some of its funds and investors are as follows:

Myntra runs the B2C business model. It collects the merchandise from all the brands associated with the company and makes everything available on its portal.

Myntra's revenue comes from commission, shipping charges, advertisements, etc. It charges 4%-5% of commission from brands depending upon the product and their category. Its revenue for the fiscal year 2019-2020 was more than INR 1700 crore.

Some of the brands acquired and merged with Myntra are as follows:

Some of the awards won by Myntra are as follows:

There was a time when very few companies were in the e-commerce sector. But now, the scenario has completely changed. There are several competitors in the market and, most of them are performing well on several levels. Some of the competitors of Myntra are as follows:

Myntra is undoubtedly one of the best online fashion retail stores in India. It delivers products on time and, their return policy is the best. They focus highly on the convenience of their customer and never disappoint them. Myntra has done a great job in acquiring the market and attracting millions of customers. 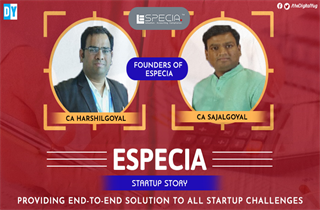 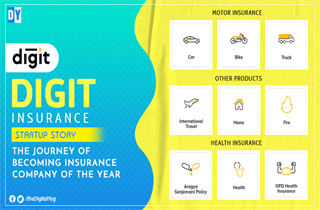