The way Amul has kept its hold in the market even after so many years are commendable. But how did they do it? Read this researched Amul Business case study to know. The White Revolution in India: Amul Case Study 'The Taste of India'

Founded in 1946, Amul is an Indian dairy cooperative based in the small town of Anand in Gujarat. Amul is an abbreviation of Anand Milk Union Limited. Currently, it is managed by Gujarat Co-operative Milk Marketing Federation Ltd. Since its inception, Amul has propelled India's white revolution that made the country the world's largest milk and dairy product. Today, Amul, along with Gujarat Co-operative Milk Marketing Federation Ltd. (GDMMF), comprises 3.6 million milk producers of Gujarat.

The White Revolution, which made India the world's biggest maker of milk and dairy products, was led by Tribhuvandas Kishibhai Patel under Sardar Vallabhbhai Patel, the first deputy prime minister of India. And, in the year 1946, The Kaira District Milk Union Limited was formed. Tribhuvandas Patel hired Dr Verghese Kurien in 1949 to assist him on the project "Operation Flood." Dr Kurien is widely considered as the 'Father of White Revolution' and founder of Amul.

About Amul and Company Highlights 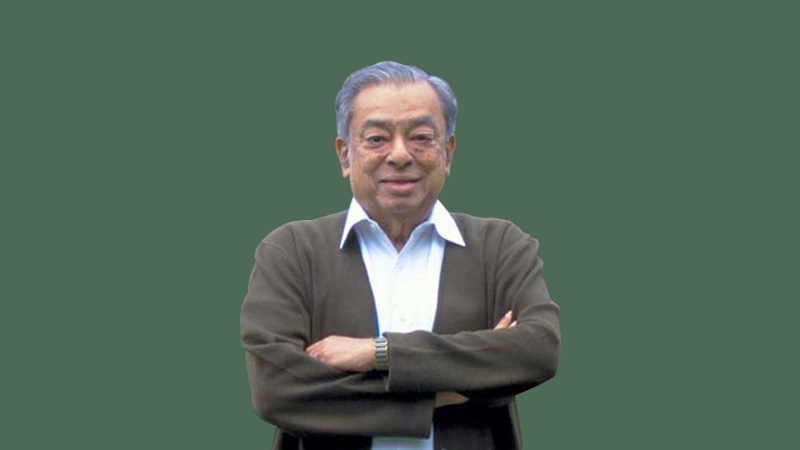 As of current, Amul is managed by a cooperative organization, GCMMF, and it has 3.6 million milk producers across the state of Gujarat in 13,000 villages.

The cooperative model used by Amul to expand business came to be known as 'Anand Design'. It is a three-tier structure viz:

Note: Every tier is financially free.

The Kaira District Milk Cooperative Union (Amul) has grown very rapidly over since its emergence. Amul has joined hands with other milk cooperatives in its home state and has about 2.12 million farmers who never stop working for 10,411 towns requiring milk. To manage such a large organization, professionals need to be hired. Some professionals are farmers. This is because the decision-making lies in the hands of the producers, which gives a feeling of ownership.

Amul's sales jumped from 1000 tons a year in 1996 to over 9,30,200 tons a year in 2009-10. No other brand comes even close to these figures. Amul has always been known for its advertisements and cartoon character sketches. This made people enthusiastic about it. Kumar Morey and Bharat Dabholkar had been sketching the ads for Amul.

The Amul girl was created as a response to Amul's rival brand Polson's butter-girl. In 1996, Sylvester de Cunha was hired to create a series of hoardings with ads that relate to day-to-day issues for Amul Butter. He earned the Guinness world record for the longest-running advertisement campaign.

Amul has been a star in the dairy industry with its top-quality products. Many awards have been given to it; some are given:

Amul offers a wide range of products, including Amul milk, bread spreads, milk powders, ice cream, ghee, chocolate, gulab jamun, Amul cattle feed and many more. Customers widely use all these products all over the world.

Amul products are available in more than 40 nations. Its real market lies in the US, West Indies, Africa, Singapore, Thailand, and China. Amul is preparing to launch itself again in Japan after a failure in 1996. It plans to launch 40 – 60 new products in the market. Amul thinks to invest Rs 5000 Crore over the next five years. It is expanding its distribution network, creative marketing, consumer education, and product innovation.

Amul was formed as a result of the exploitation of milk producers by dealers and agents of Polson dairy, which was the main dairy. The milk that the farmers produced was of great quality, but they were not paid accordingly. Rather, it was randomly determined. The polson's were given the right to collect milk from the farmers of Kaira (kheda) and supply it to Mumbai.

The farmers were irritated by this behaviour, so they approached their local farmer leader, Tribhuvandas Patel, and he approached the then Deputy prime minister, Sardar Vallabhbhai Patel. He gave them a solution which turned out to be a boon for them. He told the farmers to form a union which goes by the name Kaira District Co-operative Milk Producers Union (KDCMPUL) and produce their milk and deliver it to Bombay. There was no need to give it to Polson.

By June 1948, the KDCMPUL started pasteurizing milk for the 'Bombay Milk Scheme'. It was the joint effort of Tribhuvandas Patel, Moraji Desai, Maniben Patel, and Dr Verghese Kurien, that led Amul from nowhere to this position where it is supplied to overseas market also.

Dr Verghese headed the cooperative with H.M. Dalaya. He developed skim milk powder from buffalo's milk, and making it on a business scale led to the formation of the first modern dairy of the organization at Anand. This led to the setting up of five unions at:

In 1973, when the Gujarat Co-operative Milk Marketing Federation Ltd. (GCMMF) was formed to unite farmers, expand the business and avoid any internal competition. Then, GCMMF became the largest food products marketing organization in India. Technological developments have helped Amul reach its farthest customer in India and overseas, as well.

The prime focus is on promoting the parent brand rather than individual products; this helps Amul gain more brand visibility and spend lesser on marketing and advertising costs.