BookMyShow is India’s first and top ticket booking platform that started 22 years ago in 1999 and overcame all the obstacles to reach $1 market valuation. BookMyShow is India's leading ticketing platform for entertainment and unites all movie lovers. The company offers a range of bookings, from movie bookings to monument visits. Ticket bookings could never have been this easy and hassle-free. But this wasn't an overnight success for them. The company worked hard for more than two decades to reach where they are today. BookMyShow has been on a roller-coaster ride for sixteen years, experiencing all types of crests and troughs.

BookMyShow began as a software re-seller for movie theaters in 1999 and has now evolved into a platform for cloud-based ticketing for events, movies, sports, and plays. At the time of its beginning, BookMyShow was known by the name of its parent firm, Bigtree Entertainment Pvt. Ltd. It has more than 30 million customers in five countries.

BookMyShow was founded by Ashish Hemrajani, Rajesh Balpande, and Parikshit Dar. All of them are alumni of Sydenham Institute of Management, Mumbai. Before launching this company, Rajesh Balpande worked as an investment banker and, Ashish worked for J. Walter Thompson. CEO of the company is Ashish and, under his leadership, the company has seen tremendous growth. You can avail yourself of all the services provided by BookMyShow through its app and website. The company constantly app is available for Android, iOS, Blackberry, and Windows. They keep upgrading their app from time to time and allow their customers to check show timings, read reviews, book tickets, watch trailers, etc.

The company primarily provided only the movie ticketing facility to its customers. But now they allow bookings for almost everything. You can:

BookMyShow integrates the backend of this app with the APIs to show the real-time availability of tickets. The company makes money through these sources:

The company did not have any investors from 2002 to 2006. After the boom in the internet facilities, infrastructure set up, debit and credit card facilities, etc the multiplexes grew in the country. It made the company look like a promising and good startup. It attracted a lot of investors and, they invested in this new venture. Some of the investors of the company are as follows:

Some of the acquisitions of the company are as follows:

BookMyShow has a lot of competitors in the market. Right now, its biggest competitor is Paytm that offers various discounts and cashback to its customers. Some of its other competitors are as follows:

Some of the awards and achievements of the company are:

BookMyShow had a growth of more than 30% in the FY 2018-19. The company saw a dip in its revenue in the past two years due to the COVID pandemic.

The company plans to target some of the areas such as:

BookMyShow is already the leading company in its sector. This company has been in the market since people were not familiar with booking tickets online. It has seen significant growth in the past 7-8 years and, this success is not going anywhere now.

Next article WhiteHat Jr Ed-tech – How this Startup Grew to $30M in Just One Year? 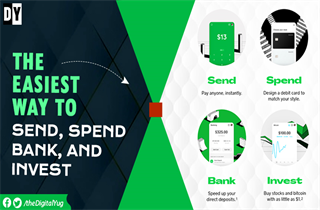 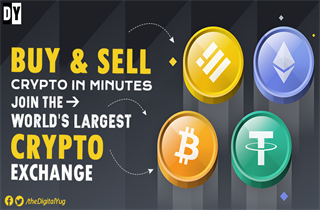 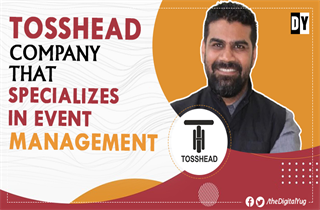 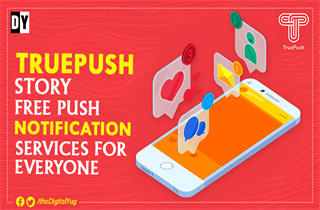 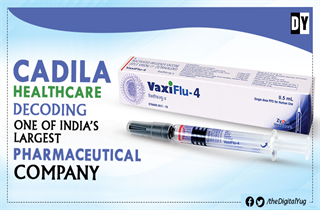 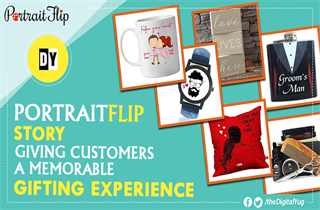