10 Hottest Vegan Celebrities in India to Motivate You 10 Hottest Vegan Celebrities in India to Motivate You

Veganism is a trend nowadays and is becoming very popular among the health-conscious youth of India. Switching your food habits to a plant-based diet and saying no to milk and related products & meat is the new normal. People are becoming aware of what should go inside their bodies and how they should modify their diets accordingly.

Benefits of Vegan Diet 10 Celebrities Who Have Turned to Vegan Food Habits: 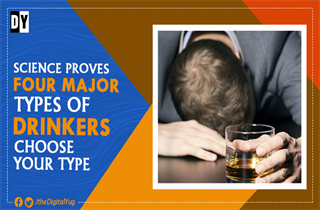