Netaji Subhas Chandra Bose was a prominent part of Indian independence with his Indian National Army. Let us not forget the heroes and remember their work. When Subhas Chandra Bose said, “Tum Mujhe Khoon Do, Main Tumhe Azadi Dunga” (You give me blood and I’ll give you freedom) and ‘Jai Hind’, something in the Indians sparked a desire for independence. He was a man who fought for India until he died. Indian soldiers of the Indische Legion in Germany bestowed the title “Netaji” on him.

Today, we’ll have a look at his life and philosophies with this short write up.

Bose, who was born on January 23, 1897, was an Indian nationalist who became a hero because of his passion for his homeland. He is known for his struggle against the British. He was a key figure in the Indian independence movement and was deeply inspired by Swami Vivekananda’s teachings. The Bhagavad Gita inspired him to become a freedom fighter, and he established the Indian National Army to expel British rule from India.

Subhas Chandra Bose joined Gandhi Ji’s Non-Cooperation movement and collaborated with Chittaranjan Das, his political mentor. Following the campaign, he became a youth instructor and the Bengal Congress volunteers’ commandant. He founded the newspaper Swaraj and served as the Bengal Provincial Congress Committee’s publicist. Subhas Chandra Bose was elected president of the All India Youth Congress and secretary of the Bengal State Congress in 1923 & also edited ‘Forward,’ a newspaper founded by Chittaranjan Das. 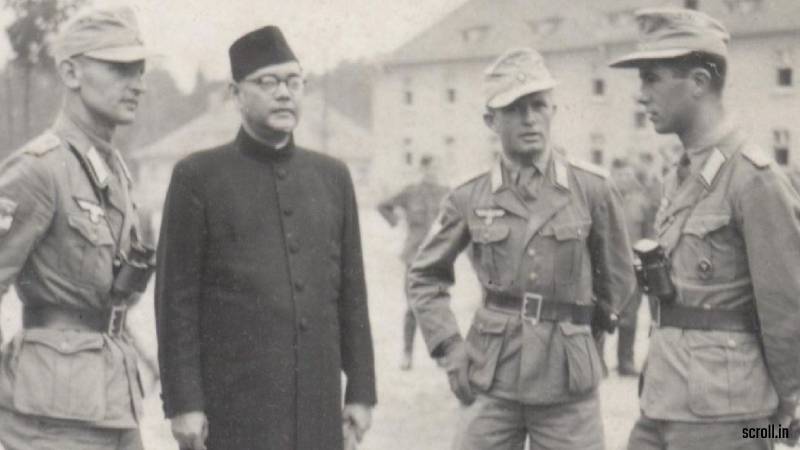 After his plane crashed in Taiwan, the hero of Indian independence died of 3rd-degree burns. Subhas Chandra Bose’s airplane turned violent and crashed to the right, shattering it into two pieces and bursting into flames. Many passengers on board the plane were killed immediately, and others were seriously hurt. Bose was conscious and not seriously injured, so he and his assistant attempted to flee through the back door but were unable to do so because it was blocked by luggage.

Bose then decided to join his assistant in jumping through the flames. However, it turned out that his clothes had been heavily saturated in gasoline and had caught fire as soon as he came into contact with it. People in the area attempted to put out the flames, but he was severely burned. He was immediately taken to the hospital and treated by the best surgeons. Despite the best treatment given to him, Bose went into a coma on August 18, 1945, and died.

Subhas Bose has given a lot to this country in the name of patriotism, and he has taught us what true patriotism is. Even though he had a life of his own, the exams he needed to pass and the goals he needed to accomplish were replaced by a single dream to set India free. He slashed his wings to give the country its wings back. His supporters now want to follow in his footsteps and do something positive for the nation.

Next article Got Scammed? Follow this Guide to Get Money after Fraud