The life is not just about taking a birth, earn money, and die which unfortunately, most people are living today. Dr. Pawan Pareek, an exception to the case, not only excelled in life but also devoted a major chunk of his excellence to helping people. He is an entrepreneur, philanthropist, teacher, investor, and has made major contributions for the development of India. This renowned personality has received innumerable recognitions from the world organizations and is still active in social & corporate industry. In this short biography of Dr. Pareek, we’ll try to cover his life journey, from being a bright student to socially responsible person. 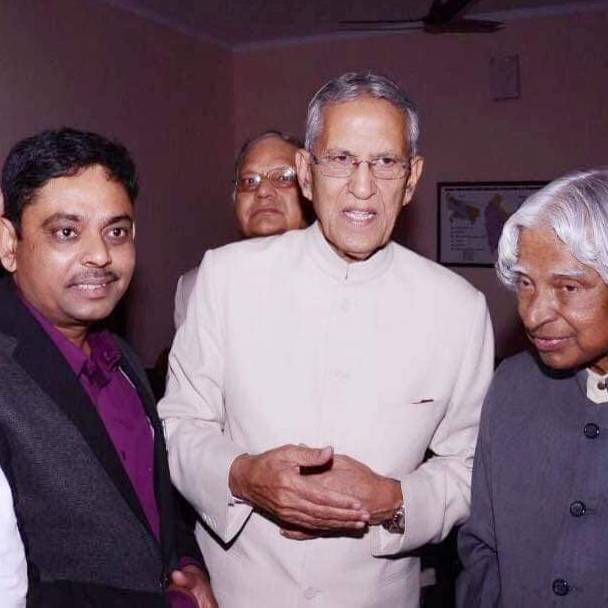 Dr. Pawan Kumar Pareek was born in a lower middle class family in Rajasthan, India, but never had small dreams. He was born on 19th March, 1973, and was a bright kid right from the inception and wanted to make a name in this small world and not just earn money. At age 20, Apart from being a topper at studies & curricular activities, he was making a noticeable contribution and regular participation to social activities. State government, district collector, and social organizations have supported and encouraged him & have awarded him hundreds of times. Popular newspapers also helped him socializing his work.

He holds a degree in Bachelor of Arts (BA) & Bachelor of Journalism & Mass Communication (BJMC) from University of Rajasthan. He has also done a post graduate diploma in Management (PGDM) and is a PhD in Finance Advisory.

Dr. Pawan is an entrepreneur and is active in several companies on different roles. He makes sure that his social responsibility is not affected by his engagement in business companies and makes all the contributions by working on the following firms:

In Dr. Pawan Sir’s own words, “Through all these private limited companies, I am giving my contribution towards. The businesses range from advising in Preventive health products, e-commerce, e-governance, and property related issues. I am also working and making people aware of stem cells.”

Dr. Pareek is making a change in the society by contributing to the development of India. The Education Fund (Shiksha Nidhi) project initiated by Dr. Pawan Pareek in Vipra Foundation has helped many talents get platform to achieve success.

He also developed a model of education for the country which gives a platform to all the deserving candidates on the basis of talent in an academy of 200 students. Recently, 24 of them are selected & are working on building their own future.

Dr. Pawan Pareek is an honor for India and has raised the Indian flag worldwide. Here are some of the achievements:

Divanshi is a content writer, social media optimizer, and search engine optimizer. She is young, enthusiastic, and loves to learn new things. She formerly works in the Help India Online Foundation as an SMO executive and content writer. She has three passions in life: social media, travel and designing.

Next article Future of Electric Vehicles in India: All Details